Facelift Surgery: What You Need to Know. 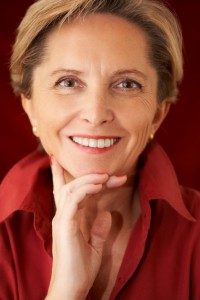 As we age, so do our facial features. Overexposure to the sun, genetics, and the simple pull of gravity can take a toll on your appearance, and poor personal habits, including smoking cigarettes and frequently tanning can also speed up the aging process.

Facelift surgery can restore a youthful, well-rested appearance to your face. This can often be done in combination with other procedures, such as a necklift, to completely restore the appearance of your face. These procedures help reverse the signs of aging, by removing muscle and fat, and trimming excess skin. Facelift surgery is highly personal, so it is always important to know as much as possible before you choose to undergo this procedure.

Here are some things you need to know before your facelift surgery.

Facelift surgery is typically performed as an outpatient procedure, under general anesthesia. The procedure will take about four hours to complete. Patients will be able to return to work after about two weeks, and resume exercising after about three weeks.

Three incision techniques are commonly used for a facelift. Traditional facelift surgery involves lifting and repositioning muscle and deeper tissues, and trimming excess skin. Incisions are made at the temples, and around the creases of the ear, around the earlobe, and sometimes to the lower scalp at the hairline.

A limited incision technique (called a “mini-facelift”) will require short incisions to be made at the temples, and around the ear, without extending the incisions behind the ears into the hairline. This technique is generally best for younger patients with good skin tone, and very few neck deformities. Facelift surgery is often combined with a necklift in order to provide greater harmony to the lower part of one’s face. The incision made with this technique will be made around the earlobe and behind the ear to the lower scalp.

Facelift surgery works best for healthy men and women experiencing sagging skin, and want to improve their appearance. Patients must have realistic expectations about this procedure, since it cannot make you perfect, and though results may last for up to 15 years, they are not permanent. Speak with a doctor today to see if this procedure is right for you!

If you are interested in facelift surgery, contact us today. We can be reached at 212-737-9090. We look forward to hearing from you! 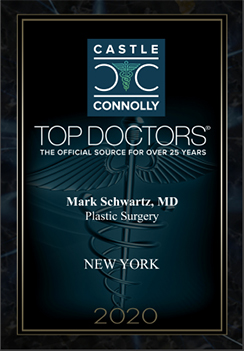